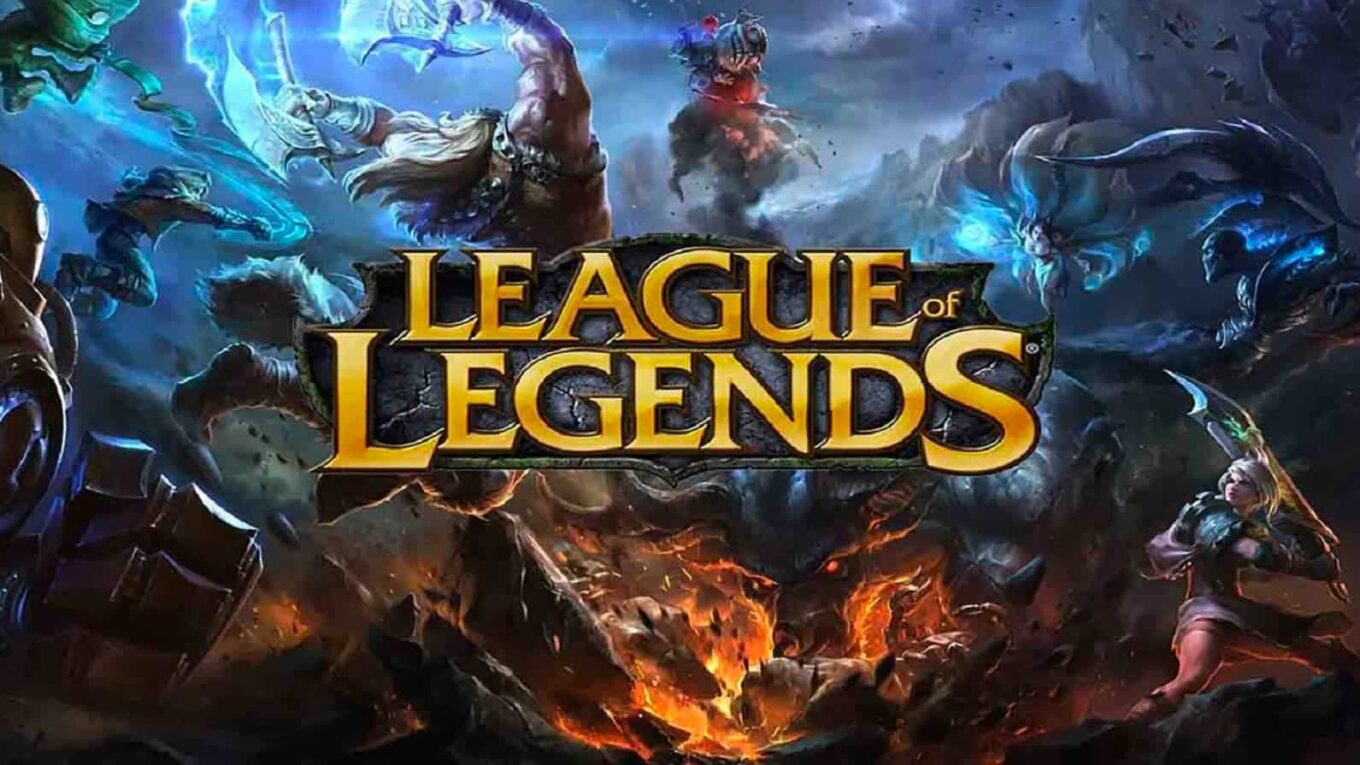 League of Legends is a Multiplayer Online Battle Arena, one of the most popular games at the moment, and many people want to learn how to play, but how? What champions are good for this purpose? Are there specific strategies to help new comes to learn? Actually, there are a few and some tips to learn about how to play League of Legends:

Garen is the simplest champion in the game, he’s perfect for new comes. He can tank a lot of damage and do a lot of damage, he has enough tools to run away from difficult situations. Has an ultimate with a huge damage amount, all that combined makes Garen one of the best champions for newcomers. Since Garen is most a top laner and doesn’t fit that well in others roles as jungle or support, we don’t recommend trying him at those roles unless you have enough game knowledge to try it, because trying something in a role that is not for it, can make the experience most difficult. However, nothing stops you from trying it. Make sure to use Garen’s passive, which is very powerful. If you don’t receive damage for a few seconds you’ll start regenerating maximum health. For all those things Garen is considered the best champion for new players. Also, his latest skins are amazing.

As Garen, Warwick shares the same concept, a lot of damage, easy and tankiness, but the huge difference is that Warwick can be played in the jungle, because he’s a jungler. If you want to start playing in the jungle then Warwick is the champion you should be trying, he can do the jungle literally without potions because he heals himself with every autoattack. His Q is also a bite that heals him, a lot of healing. He can track enemies due to his W, which makes a bloodline, sniffing their fear and their blood and, literally, fearing them with his E while he receives less damage. The perfect champion for newcomers in the jungle.

She’s a little girl with a teddy bear, but that Teddy bear can become a demon that will smash his enemies. Protecting her. She plays with fire and is very simple to use because she doesn’t consume too much mana and Tibbers will automatically attack enemies who are attacking her. Also, you can learn how to farm due to her Q, which refund the mana cost if it kills the enemy and the CD is reduced by the half.

2 champions here because both are support with different game styles but both are very easy. Sona doesn’t have skill shots but her ultimate, which is fast and easy to land, you can learn how to trade with Sona, you’ll not need to worry about targeting enemies, because abilities will do it by their own. Nautilus by his part is just a (very) tank champion, only 1 skill shot, but same as Sona, very easy to land. His ultimate is point and click too and it will CC everyone, his E is AoE (Area of Effect), which means it hits in area and his W is a shield, you can learn how to engage and how to tank with him.