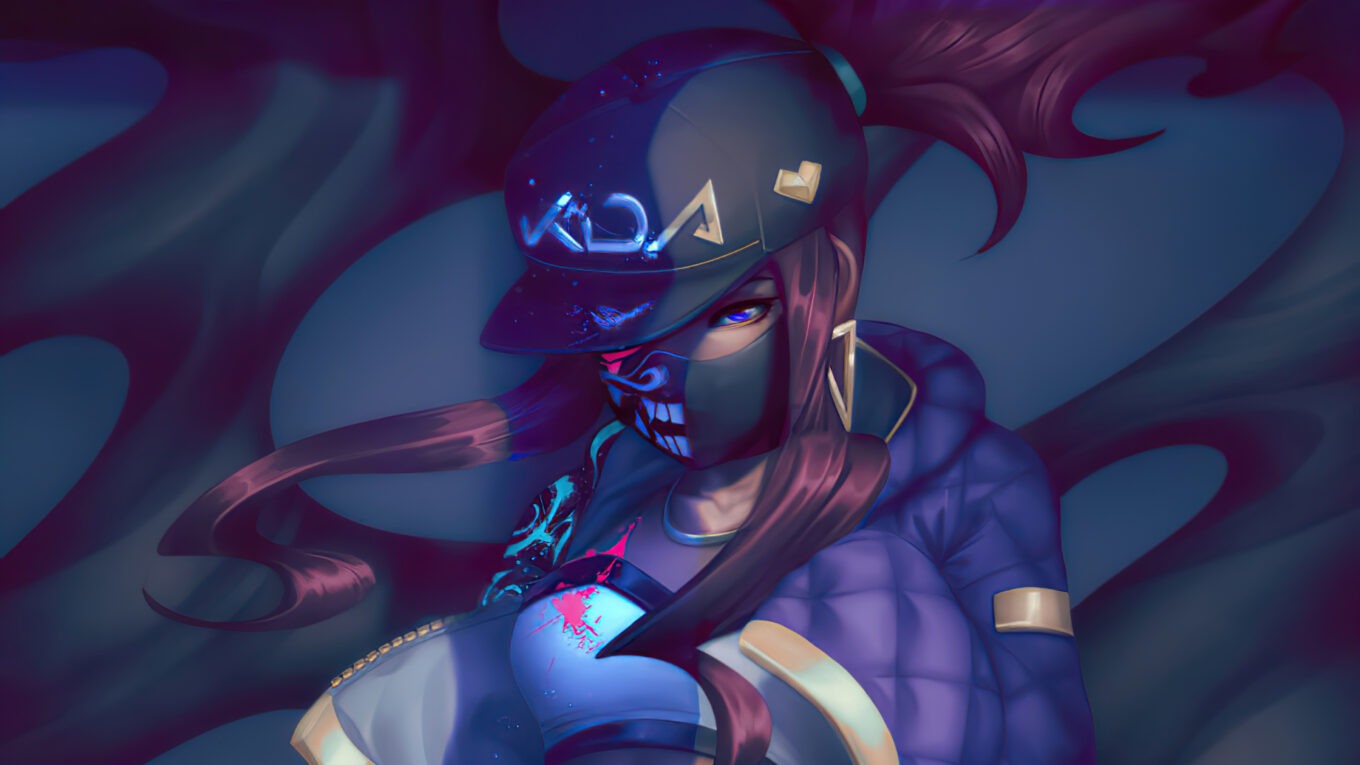 Jungle is one of the best, or the best, role in the game. Its impact on the rift is huge, the biggest one; cank gank, get objectives, plates, kills, invades and so on. With a good jungler tracking the enemy jungler, then the game would be much easier, because you’ll know where the enemy jungler is at every single time in the game. Said this, there are are champions that boosters loves to use because their damage and their capability to hard carry.

Nidalee is the favorite champ for many boosters, almost all of them are just One Trick Pony, that means that they only plays one champion, in this case, Nidalee, her spear, wave clear, low cooldowns and, of course, damage, makes her one of the best choices for boosters in the jungle, the issue is, she’s hard, very hard, some people think she’s even hardest to mastery than Lee Sin, others thinks Lee Sin is harder, it doesn’t matter at all. She can do drakes, Heralds, buff allies, counter jungle, poke, assassinate, she’s a whole combo, the “only” thing you’ll need is to learn to aim, which, with around… 150 games practicing, you’ll probably reach. If boosters play her is for a reason!

Graves is, basically, a tank adc. He can reach more than 250 armor being a marksman in late game only with his E, his dash, he earns armor for every dash, stacks up to 8 times and it will stay until he is out of combat or without using his E for a few seconds. His w is pure utility, an AoE blind is still annoying, specially if you are an ADC trying to auto-attack. Without mention, he can do the jungle without receiving much damage, since his autos push the monsters away from him, and Graves has more range than them. His insane wave clear let him gank even if there are minions or to counter jungle with a few autoattacks and an Q. One of the best champions in the current patch (10.14), with insane damage, insane tankiness, low range, but compensated with the things mentioned.

Evelynn is an assassin, a very good one, one of the best in late game. She deals damage based in max health too, too, which means she can even delete tanks with a combo. After level 6 she gets her stealth with her ultimate’s passive. Even when she has one of the weakest early’s on the game, her late and mid is insane, just need one item, a few items and she can carry and kill everyone without even complaining. “Not yet honey”. Boosters like her for the big amount of plays she can do and how she can get map control, without being spotted.