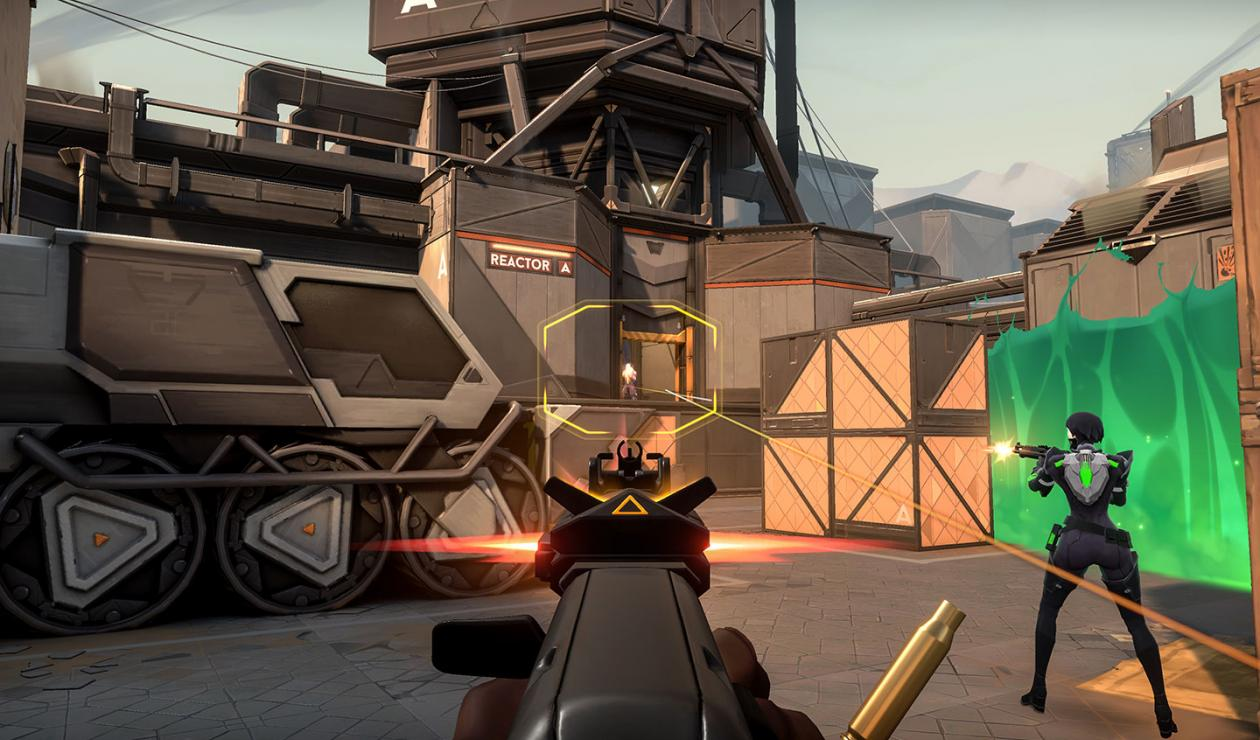 We know that this is basically a value judgement, some people will think VALORANT is not a good game just because they don’t like shooters, but let’s try to talk about why do we think it is a good game.

First, what is VALORANT? VALORANT is a first person shooter in a 5 v 5 in different maps, just like Counter Strike, the goal is to, either defend or attack, if you attack, you need to place the Spike, the Spike is basically a bomb, just like Counter Strike bomb, but way stronger, if you are not far enough, you’ll die with the explosion. According to VALORANT lore, the Spike was made to extract radianite, something like energy.

There are different maps that are randomly select, when you are in Agent select, you can choose between duelist, sentinel, initiators and controllers. They have different abilities to do what they do, for example, Jett has amazing move speed and is the only agent on VALORANT that has a passive. Reyna can heal when she kills and blind enemies. A sentinel, for example, stays still usually, like Killjoy, to cover an angle, Cypher needs to be in a safe place to use his camera, otherwise he will die, because he can’t move when he’s watching the camera, too focused? These kids with their phones!

This diversity of agents, makes it funniest, they have personality, they have life and they do look different from each other, if you want a healer, you can play Sage or Skye, both works in different ways, but both are healers. Phoenix and Jett are duelist, but one of them is more like “LET’S GOOOOOO!!!” and the other is more like “You can’t catch me”, give a guess of who is who.

Riot Games also has plans for VALORANT, it is a game on growing, they have skins, more agents, more maps, maps adjustments and so on. But if you are waiting for guns, I’m sorry, Riot said before VALORANT was released that they are not planning on releasing guns any soon, why? Because every gun cover a need, the prices are balanced and their uses are good for the purposes they were made for. In other words, the game is balanced in matter of guns. In matter of abilities it can be a bit different, some agents like Yoru just got buffed, because he wasn’t good enough and he needed to pay high risks when he was trying to do his job, but this changes, these buffs, are something regular, the game is alive and it has constant updates and Riot is aware of the issues.

Hackers? They barely exist on here, and for our luck, Riot Vanguard is a very good (but questionable) anti-cheat, but it does its job, which is enough! If a game has a hacker, it automatically ends to avoid unbalanced games. There are many reasons why VALORANT is good! And hopefully it will be better with the time!